Dick was born on Long Island, New York, the same year Hitler invaded Austria, so the first seven years of his life were dominated by the events of WWII. Dick is a First Generation American son of Danish Immigrants who came to the United States in 1921. “We are 110% Americans,” Dick’s Naturalized Father and Mother always told him, “We left our beautiful, but troubled, homeland to come to America in search of a better life for you and your brother.”

Dick’s Father was in the Construction Business, always traveling and relocating to worksites across America. His family crossed country five times by car between 1940 and 1950, finally settling in the San Francisco Bay Area. Dick graduated from San Mateo High School, and later from San Jose State University where he earned his BSCE Degree, with a Civil Engineering Major and an English Literature Minor.

Dick loved his work constructing major Heavy Civil construction projects, but the itch to write a novel was always with him. In 1979 he decided to scratch that itch and took six months off in Marbella Spain. Half way through his first book and all the way through his budget, he decided to go back to building Major World Construction Projects. One of those projects was the Camp David Accord, Ramon Airbase Project in Israel, which was touted by Engineering News Record as one of the top 125 projects in the past 125 years. He boasts forty five successful years in the construction industry. He still consults from time to time.

In 2014 Dick completed “The Chabahar Incident” which he started in 1979. Since then he has written “The Hobyo Affair” and the last of the trilogy, “The Manhattan Matter” .

Purchase his books, The Chabahar Incident , The Hobyo Affair  and “The Manhattan Matter” are all available on Amazon.com. 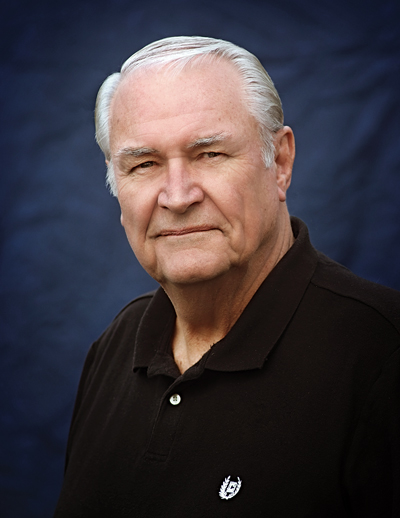