John Wingate, the six foot four, wildly handsome, millionaire son of a major shipping company president and also the hands on heir, is the protagonist. His Job is to move his company’s ships in and out of the world’s ports with competence, creativity and efficiency. His office is a Pan Am first class seat, a five star hotel room, a construction camp hooch, a Bedouin tent or one of his company’s ship’s staterooms. He has a penchant for beautiful women and delights in their company.

The dichotomy of an all-powerful Shah of Iran, apparently fully backed by the United States, and an aging Imam on a prayer rug in Paris, France, is troubling to six very powerful world bankers who seek John’s help, to avoid sure financial disaster. 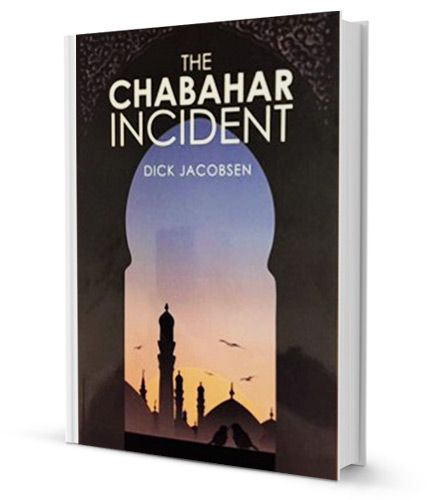 Purchase The Chabahar Incident on Amazon.com