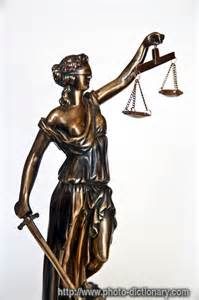 “So Judge. If a case involving abortion were to come before your court, how would you decide?” Asks D-Ca.
“With all due respect Senator, it is against my ethics to answer that question, except to say, I would judge on its merit and the rule of law”, the stalwart Judge answers, going on his eighth hour of continuous questioning.

“So Judge. This immigration ban business will probably come before the High Court. How will you decide?” D-VT asks, yawning and looking at his watch.
“With all due respect, I can’t say how I would decide until I have weighed the merits, and studied the rule of law on the case”, Answers the bleary-eyed, exhausted Judge.

“So Judge. Blah, blah, blah?”, Asks the Senator D-MT.
“With all due respect Senator, I would have to weigh the merits and study the rule of law”, The Judge answers, head bobbing.

“So Judge. Judge? Excuse me, Judge?” Injects the Senator D-CO. “Can someone wake the Judge. I have a very important question for him.”

“With all due respect, which isn’t much, You are bringing this great nation down, and, sadly, you don’t care what the consequences are” the author comments. 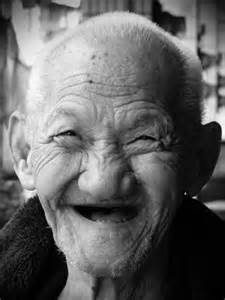 As I grow older, I realize that it is a time in my life to savor. The obvious why, is that time is running out. The less obvious why, is the realization of how little I have learned during my lifetime. Let me give you a case in point.

For 78 years I have been peeling banana skins from the stem end. It seemed obvious to me to grab the stem, bend it backwards and boom, the peel splits and peels right off. Actually that happens alot of the time, but when the banana is fresh and new, often the stem won’t snap, and that pesky peel splits, lengthwise, and mashes the stem end of the fruit. You’d never ask someone how to peel a banana though, would you? They’d probably tell you to go ask a monkey, or some smart aleck answer like that. So for 78 years, I have blissfully struggled.

I was watching the Nat Geo channel the other day; it was a series about our closest animal relatives, the chimpanzee. We are 96% alike, BTW, according to the people that know this sort of stuff. I was carefully watching one of the chimps, sitting on a treelimb, peeling a banana. He held the banana in one hand, and with the other, without incident, rapidly peeled the skin. I pressed the rewind for another, more scientific, look. Bing, bang, boom, the peel was off. I rewound again and I noticed the stem end was pointing down. I rewound again and this time, tapped the slo-mo button and sure enough the mystery unfolded.

He held the banana with the stem end down, with the other hand, thumb and forefinger, he pinched the opposite end and pulled. I learned three things. You are never too old to learn; second, if you want to learn the right way to do something, ask and expert; third, laugh at yourself, you are funny.