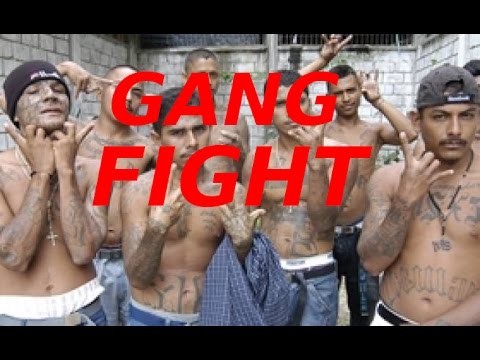 I have been interested in the 2016 Debates but the last one, I have to say, was particularly difficult for me to watch. The Donald has had a long and varied career in business. He has been an entrepreneur, risk taker, winner, loser but most of all non-stop problem solver. A ten billion dollar business doesn’t pop out of nowhere, it is hard fought and won. At the first debate I didn’t care much for Trump because of the the way he spoke, and now that I understand why he speaks the way he does I really listen to his thoughts, not the way he says them.

The two lawyers flanking Donald are trained orators who make their living talking, debating, schmoozing and and being political. Donald, on the other hand, has street fought his way through life. I have spent 47 years in the construction business, I know. When Donald says he has hired tens of thousands of people he knows what he is talking about. Hiring illegals in the 60’s, 70’s and 80’s was the norm. The unions were on board, most everyone did it. Rubio and Cruz have no clue what it (took) takes to run a successful construction project or a successful business.

Rubio and Cruz are losing the battle and are taking their last swings at Trump. If Donald weathers this weekend and brings in the numbers he has polled, it is all over for them. So what does a politican candidate do when he has his back to the wall. He smears his opponent. He drags up every single thing he can and uses it like a sledge hammer to bludgeon his adversery, he forsakes every one of his principles and pummels on.

What I particularly disliked about that gang fight was that they grinned and laughed as they landed each blow, like bullies on the school ground. Neither Cruz nor Rubio have been a major success at anything. I understand the need for them to try to tear down the efficacious front runner, but to laugh and smile doing it, seems a little greasy to me. Donald Trump has been in gang fights all his life, however, and I think he weathered that one commendably. 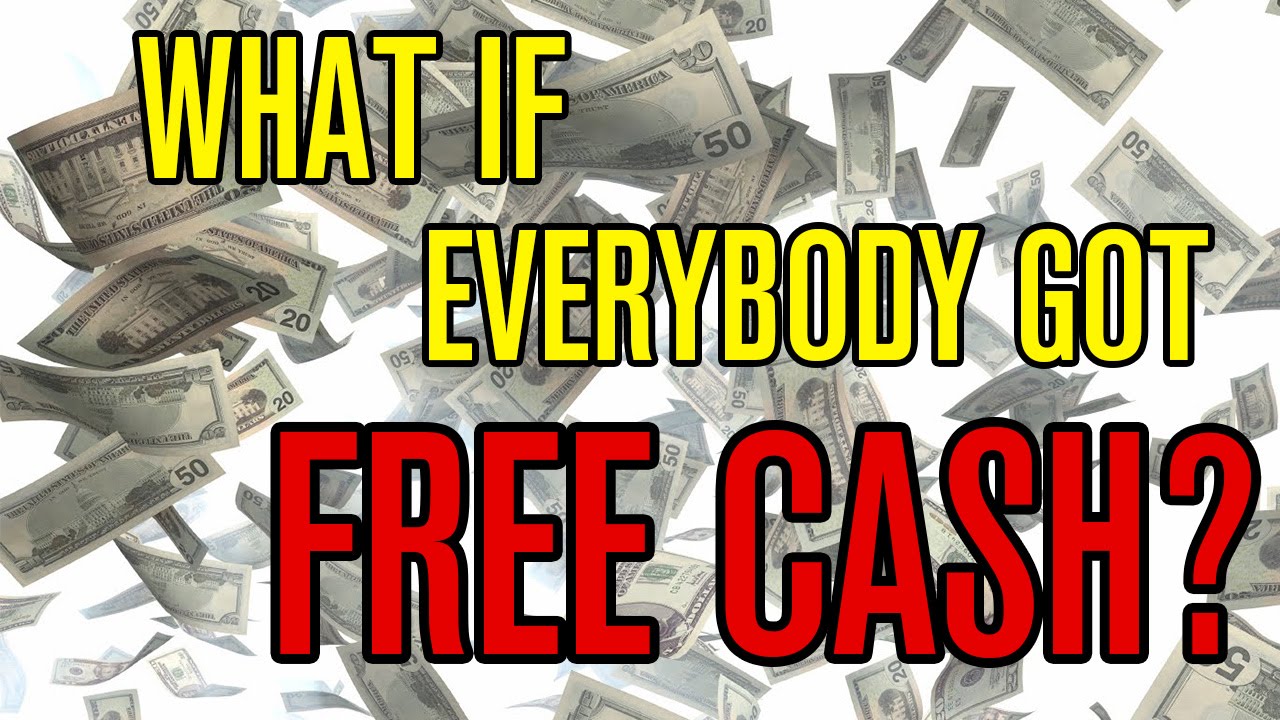 The two issues in the voting process that need to be eliminated are Super PACs and Superdelegates. The American voter suffers through nearly an entire year of smear television ads that mock the candidates with speeches loaded with insults and innuendo, arms thrashing, fingers pointing ad nauseum. Millions upon millions of dollars spent filling the evening fare with unending biliousness. I get tired of it as I am sure you do, and I don’t put any stock in it either. There are websites that offer truth and clarity on the candidates. There is no need for the Super Pac crap, we need to rid ourselves of them once and for all. Think about it. The PACs spend millions upon millions (Jeb Bush’s PAC has spent over 50 million so far and he is in last place), what do the PAC’s expect to gain from their largess. You got it, they expect access to the winning candidate.

Lets look at Superdelegates. Every state has delegates that are representative of the people in that state who are charged with the obligation to vote at their conventions for the person who has won the state primary or caucus. This is a fair process that represents the wishes of the voters. Then there are the Superdelegates, the Fat Cats of the system who do not have to follow the mandate of the voters, but can vote for anyone they individually desire. In Iowa Clinton won the Democratic Caucus by less than 1 % (.13% actually) but she was awarded all the Superdelegates, 8 of them, so she walks away the huge winner, which was not the decree of the Iowa voter.

Slowly but surely the public voting system is being undermined by the wealty PAC’s who influence Superdelegates. When our votes no longer count, we no longer count.

I first saw Lady Gaga on a late-night show, can’t remember which. I do remember saying to myself WTF, this is crazy, insane, over the top and not worth watching. I also remember a certain crystal quality to her voice however. The next time I watched her was with Tony Bennett singing oldies and I was a little more impressed. Her voice was true and reflective of the age of the songs she was singing.

The next time I watched the Lady sing was at the opeining of the 50th Super Bowl. I was brought to tears by her rendition of the Star Spangled Banner. Clear, melodeous tones reaching heights, most others falter at. I truly enjoyed her look as well as her performance. It’s no wonder that she was asked to perform for Super Bowl L. WOW

The next time I watched her was at the Grammy’s doing her tribute to David Bowie and I thought, holy smokes this woman can perform. Even though I had pre-judged David Bowie years and years ago, I thouroughly enjoyed her bringing him back for the evening. She was fantastic. 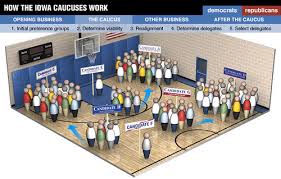 Finally after all these years of voting I now understand what the Iowa Caucuses are and how they work. Iowa is very serious about voting and take pride in their Caucus process. Every precinct in Iowa (there are 1681 of them in 99 counties) holds a Republican and a Democratic Caucus on what we call our election day. Every interested participant goes to the Caucus site, like the one pictured above. They listen to speeches by the candidates or their spokesperson. They can ask questions and participate with the candidate (or his spokesperson) and make a final decision.

When that is over, everyone gets up and joins the group of his/her choice that represents the candidate they want. They can change groups if they choose to do so, but at some point the process ends. The groups are then counted and reported to the Caucus Headquarters. There the votes are counted and it is dermined what percentage of the vote went to each candidate. The Republican percentages Monday night were  Cruz 27.6%, Trump 24.3%, Rubio 23.1%, Carson 9.3%, Paul, 4.5%, Bush 2.8% and Kasich 1.9%.

Iowa sends 28 Republican Delegates to the July 2016 Republican Convention. Those 28 delegate votes were divied up amongst the candidates on Monday night. Cruz won 8, Trump and Rubio both won 7, Carson won 3;  Paul, Bush and Kasich each won 1 and the rest 0. These votes will be cast at the Republican National Convention to choose the National Republican candidate.

The Electoral College System is another story and I still don’t understand that yet, but I am determined to learn this year.