Today, on Facebook,  there was another article that spoke of a local police drug bust. This particular bust was made based on the need for police to conduct a “parole search”. “Parole is the early release of a prisoner who agrees to abide by certain conditions”, in other words, agrees to behave himself. When the police showed up, the 31 year old couple was seen throwing things out of a window, which were later recovered and found to be drugs and drug paraphernalia. Obviously they were not in parole compliance, it was a good bust, all is well. The article ended, however, with “Do you suspect there is a drug house in your neighborhood? Click here to report it.” This is where my concern begins.

I lived through WWII and as an 5 to 10 year old, lived through the infamous Gestapo and all its dastardly dirty dealings. As an impressionable young boy it affected me deeply, still does to this day. I was appalled by their brutal actions so much that once on a vacation train ride from Munich to Lucerne two German Police burst into my closed compartment shouting “Achtung”, which scared me half to death, requiring minutes to recover, (True Story).

I believe that we have the right and obligation to call police if we suspect drug dealings or other nefarious activities are going on in our neighborhood. I also strongly believe that the police then have the responsibility to prove that there is a legal reason to enter and search the neighbors home and not just act on the suspicions of the reporting neighbor. I’m relatively sure this is the case, but more and more of these posts are showing up on Facebook, and I sure would hate to have them become common place and abused and have Heinrich Himmler bounce through my front door unannounced based on a vindictive complaint from a neighbor I might have pissed-off somehow.

As Americans we take all this for granted, because we fought for it and defend it every day. 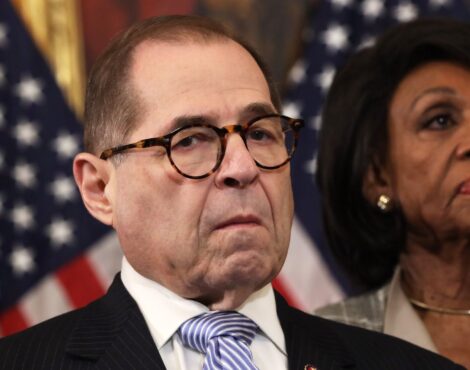 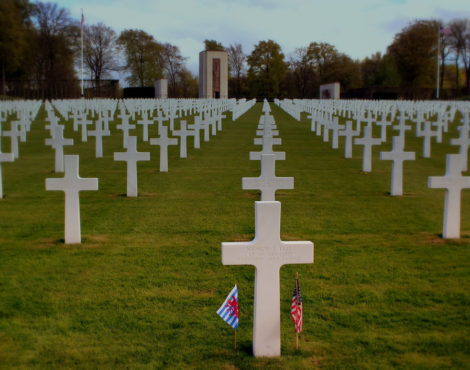 in Dick Jacobsen, Make America Great Again, Writing
Memorial Day - Who, What, When, Where and Why 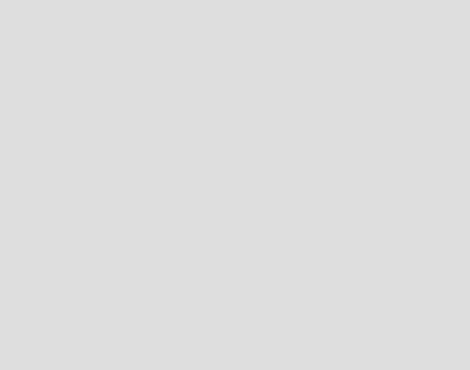 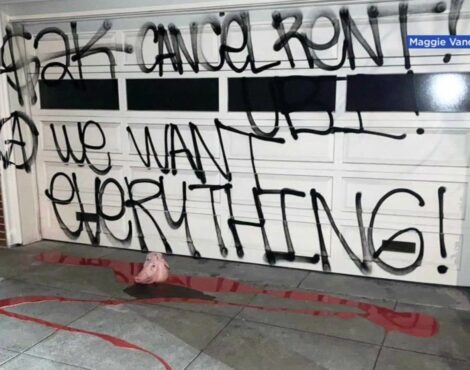 in Dick Jacobsen, Make America Great Again, Writing
What Happened to MY Vote?

in Dick Jacobsen, Make America Great Again, Writing
EEEeeeeK A Mouse, In This Case A Yorkie