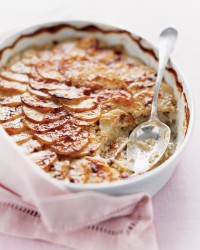 We spent this Christmas, as the last three Christmases, with our good friends and their marvelous family. We wanted to share one of our favorite dishes for the sumptuous table. Our favorite go-with for Prime Rib Roast is Potato and Leak Au Gratin, a Matha Stewart Living entry from several years back. I knew that the amount that I cooked wouldn’t go around, if it was a hit. When my wife went to clean the French porcelin gratin dish it had been scraped clean, except for the bubbly dark brown residue that forms along the sides of the dish. Everyone wanted the recipe. I want to share it with them, but I also want to share it with you, so here goes. 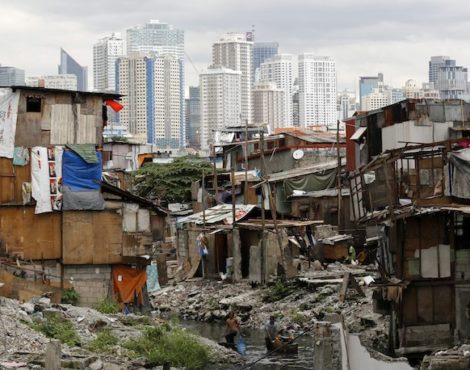 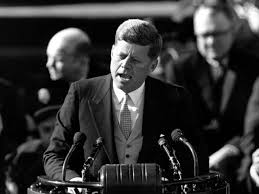 December 29, 2015 in Cooking, Dick Jacobsen, Writing
My fondest wish for this Political Season 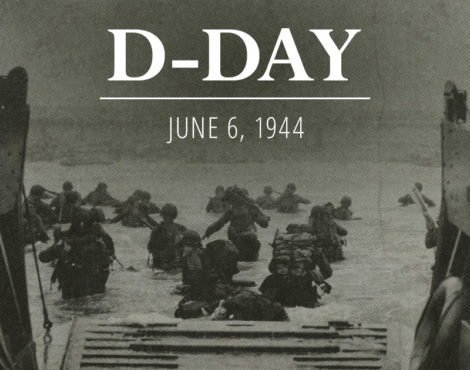