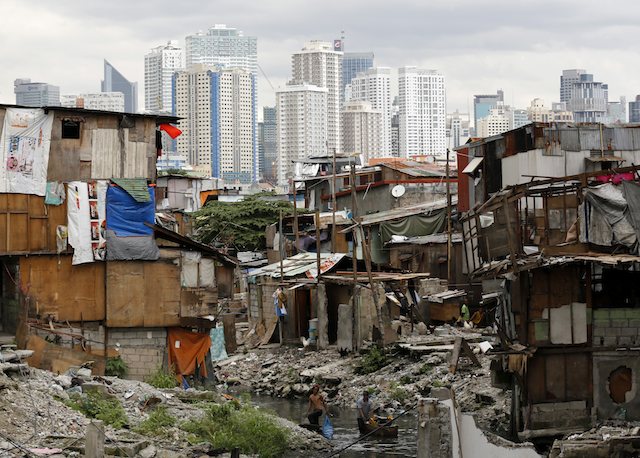 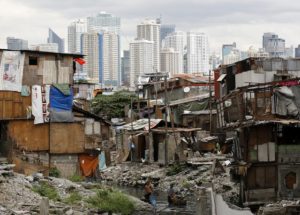 The summer hasn’t even officially started and already PG&E has put us through a 24 hour power outage. Last evening, it was still light out, the power went off in the middle of Season 6, Episode 2 of Ray Donovan. When we watch Ray Donovan at 12.5 Mbps, on AT&T Broadband, we watch the little round circle go around almost as long as you watch the show. Every 15 minutes everything stops, the little round circle starts going around, and 30 seconds later you get a message the internet is SLOW. Typically at that point we go through a series of button pressing and power on/off exercises, (you know, “Turn off the power to the modem, count to 10 and plug it in again.”).

Last night we were treated to something new, something to break the monotony, the screen just went black. I dutifully began pressing buttons, pulling power plugs, but nothing happened. “Something’s wrong”, I thought. I concluded that we had been treated to a Bi-Fecta, a Double Whammy, a One-Two punch. PG&E and AT&T teamed up for a WTF.

We Third Worlders pay the same, if not more than you folks in the Real World for all these modern conveniences like electricity and broadband. You would think that there is some sort of obligation, on the part of our provider’s AT&T and PG&E, to provide us with similar quality of service. Well that’s what we thought too, but we have come to find out that they are the only game in our neck of the woods and their answer is “take it or leave it”. What is this Thrid World of Redding, California. coming to?

May 29, 2020 in Rants and Opinions, Writing
Isolationism/Nationalism – What Does That Mean? 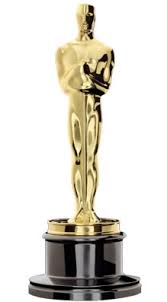 May 29, 2020 in Rants and Opinions, Writing
I Hate Being So Indecisive

May 29, 2020 in Rants and Opinions, Writing
A Return To Normalcy – Something For The Weekend

May 29, 2020 in Rants and Opinions, Writing
The Pendulum Has Swung

May 29, 2020 in Rants and Opinions, Writing
One Of The Real Deplorables?